Would you like to switch to the accessible version of this site?

Don't need the accessible version of this site?

All professionals at Drs Beauchamp, Gauss & Gschwind PLLC maintain the highest levels of accreditation and pursue ongoing education to stay abreast of the latest trends in the medical field. Read on to learn more about our staff's experience and training. 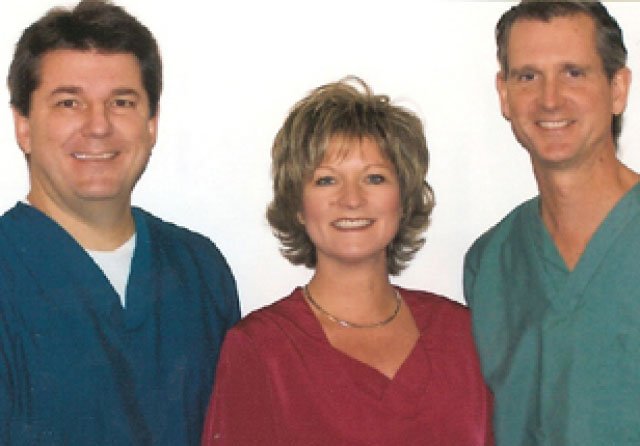 Learn Who We Are

Send Us an Email

Find us on the map